In 1879, Professor David Hughes noticed that a clicking noise occurred in his home-made telephone whenever he used his induction balance. Hughes eventually found that the induction balance had a loose contact, and that the clicking went away when the contact was fixed. He correctly deduced that radio waves were emanating from sparks at the loose contact. Hughes devised a clockwork device to generate the sparks at regular intervals, thereby producing a regular clicking noise in the telephone handset.

When he found that these clicks could be heard all round his house, he set off down Great Portland Street in London with the telephone held to his ear. As he later recalled, “the sounds seemed to slightly increase for a distance of 60 yards, then gradually diminish, until at 500 yards I could no longer with certainty hear the transmitted signals”. This incident occurred just three years after Alexander Graham Bell had invented the telephone, and it has been claimed by some to be the first ever use of a mobile phone! 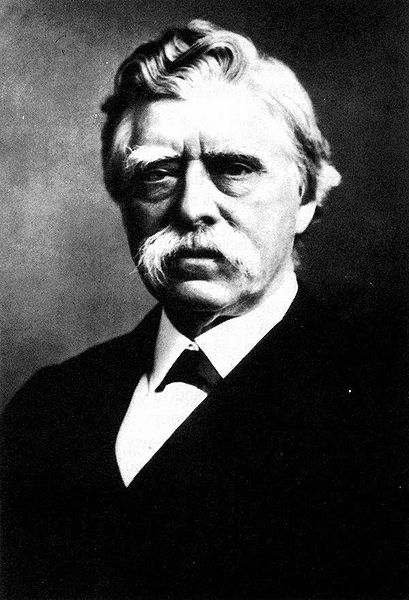 The discovery was demonstrated to members of the Royal Society in February 1880, but they dismissed it as unimportant. Hughes was so discouraged that he did not even publish the results of his work, and the credit for these discoveries went to others. However, David Hughes gained the recognition that he deserved in many other areas, and further details of his remarkable achievements can be found on Wikipedia.