The Victorians were Rocked to their Socks

Methods of communicating over long distances advanced surprisingly little from the days of the Roman Empire to the start of the nineteenth century. Although beacons and semaphores were occasionally used, the speed at which information could be transmitted was typically limited by the speed at which a horse could gallop or a ship could sail. Against this background, it is hardly surprising that the development of the electric telegraph in the middle of the 19th Century had a massive impact on Victorian society.

A magazine article published in the United States in 1873 gives a rather breathless account of the range of applications for the new invention:

“Every phase of the mental activity of the country is more or less represented in this great system. The fluctuations in the markets; the price of stocks; the premium on gold; the starting of railroad trains; the sailing of ships; the arrival of passengers; orders for merchandise and manufactures of every kind; bargains offered and bargains closed; sermons, lectures and political speeches; fires, sickness and death; weather reports; the approach of the grasshopper and the weevil; the transmission of money; the congratulations of friends – every thing, from the announcement of a new planet down to an enquiry for a lost carpet-bag, has its turn in passing the wires.”
Harpers New Monthly Magazine, 1873. 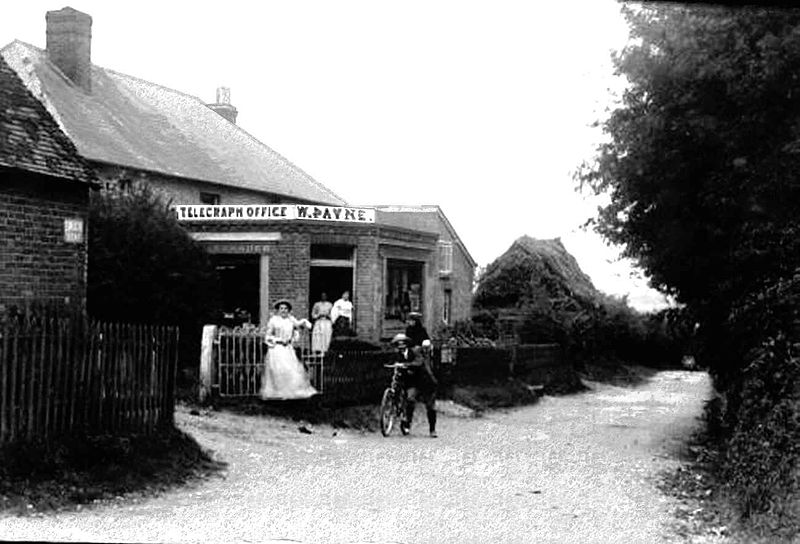 Today, it is hard for us to recognise just how different the telegraph was from anything that had gone before it. Although professionals were quick to grasp the potential benefits of the telegraph for business and commerce, many ordinary individuals found it hard to understand how communication was possible without the physical transfer of a piece of paper. One elderly lady refused to accept a telegram from her son because she was sure that it was not his handwriting on the form. People would hand in messages to be transmitted, and then watch the telegraph wires to see if they could see their message as it was sent on its way. Once it became possible to transfer money by telegraph from one place to another, people believed that notes and coins were being physically transmitted, and they started turning up at telegraph offices with other small objects that they wished to send by telegraph.